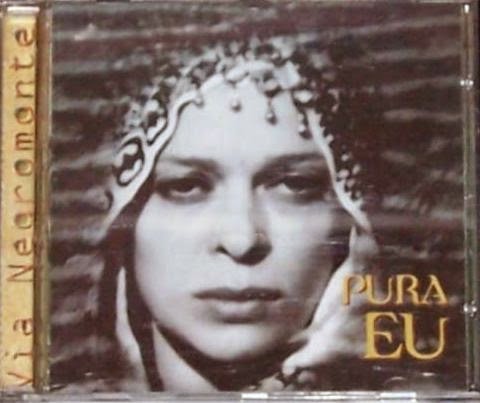 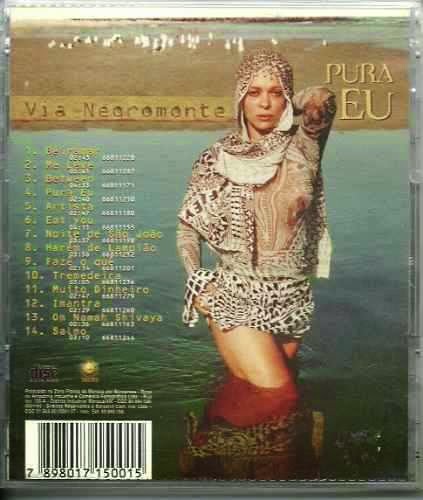 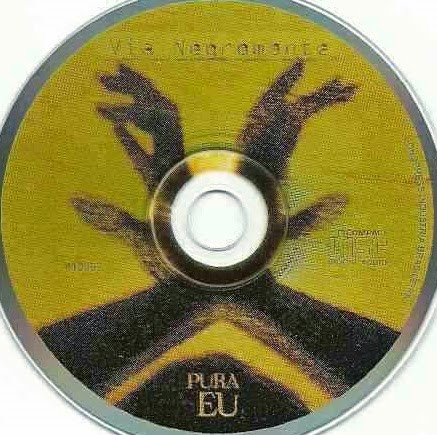 
"It was an American friend named David Linger who suggested that I pay attention to this woman Joni Mitchell and her music. This was in London, where I lived in exile for two-and-a-half years. Soon I was standing pretty close to the stage of the Isle of Wight Festival, seeing the young lady David had talked about, a dulcimer on her lap, reacting to an overexcited fan in the audience to “give us some respect”, then resuming her singing with this incredible high pitched voice. Later I heard recordings that showed how miraculously musical that voice was. Back in Brazil, eventually I was amazed by her Mingus record, filled with loose guitar strings that seemed to x-ray Mingus’s bass timbers. Over the years, through choice or chance, I would go back to her musical personality.

Once I read in a newspaper here that she had been in Rio, incognito. Soon there was “Dreamland” with Canada seen from Brazil. When I had the honor to be invited to join those paying homage to her in a record, I immediately thought of “Dreamland”. I asked my son Moreno to help me work on it. I knew what I wanted to do but was terrified with the difficulty of the many words that floated over the percussion.

Moreno not only gave me courage: he told me how in love he himself was with Joni’s music. It had not been me who introduced her work to him. It was Chrissie Hynde, a friend of his who turned him on to it. We spent, Moreno and I, many nights together studying how to face the challenge of “Dreamland” and listening to Blue. It was a dream indeed to hear again those heavenly recordings, this time with my son. In the end we invited Wilson das Neves, master of Rio samba percussion, who brought a genius disciple, and together created a structure for the track according to the way I sang the song. Daniel Carvalho worked all the way through the process, solving the sound problems Moreno and I presented.

I wanted Brazil to answer to Joni Mitchell’s call. Discretely. Modestly. But passionately." 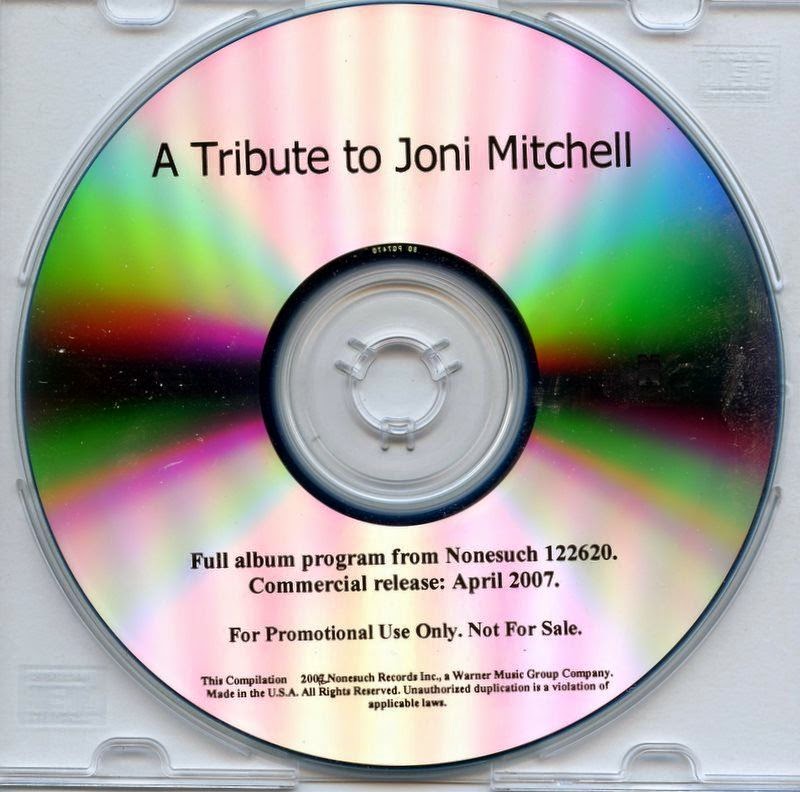 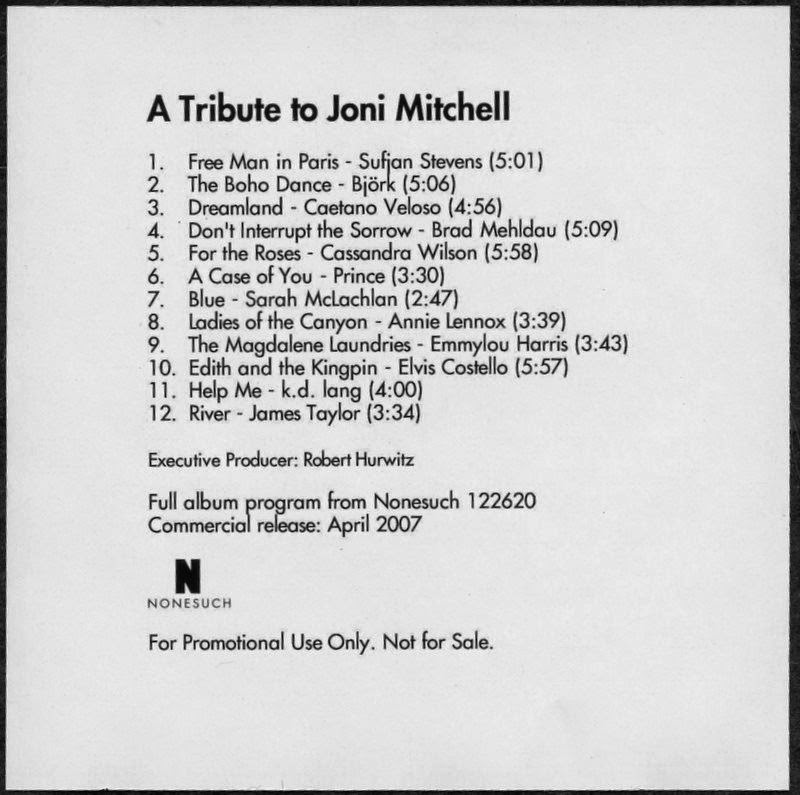 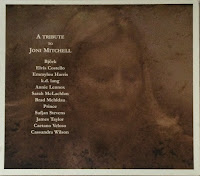 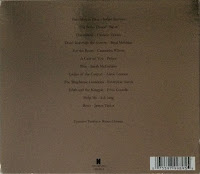